The store will not work correctly in the case when cookies are disabled.

A feature that arises first of all from the fact that it is the only oil obtained simply by squeezing the olive, without the help of chemical solvents or other industrial interventions, as is the case with other vegetable oils or fats. Extra- virgin olive oil contains powerful antioxidants, vitamin E and polyphenols in significant quantities.

In addition, quality extra -virgin olive oil is healthy for you precisely because it is good: it adds and enhances the flavor of food, and is the condiment with the best balance of fats. In fact it is low in saturated fats, responsible for the increase of cholesterol levels in blood, it is rich in monounsaturated fats, i.e. oleic acid, and contains essential polyunsaturated fats w6 and w3 in the correct ratio between them, and practically similar. to those of breast milk fat, positively influencing our body.

In most of the seed oils the polyunsaturated fats w6 and w3, besides not having an optimal ratio, are present in high quantities causing the formation of free radicals and engaging vitamin E exclusively in its antioxidant role, thus nullifying its vitamin activity.

This is the concept behind the studies undertaken in the 1970s by the American scientist Ancel Keys, whose results were summarized in the "Mediterranean diet". In summary, it was demonstrated by research conducted for 20 years in Finland, Japan, Greece, Italy, the Netherlands, the United States and Yugoslavia, that the diet of the peoples bordering the Mediterranean Sea determines a life expectancy for adults. among the highest in the world; with drastic reductions for the incidences related to coronary heart disease, to some types of cancer and also to many other diseases all related to the dietary style.
A healthy diet involves first of all the intake of moderate amounts of food, then secondly, a certain attention to the chemical composition of the food. The dietary model developed by Ancel Keys known as the "Mediterranean diet" bases its reasons on some foods and among these, as regards the type of lipids to be taken, Extra -Virgin Olive Oil. Oil plays a fundamental role in the Mediterranean diet, because of its concentration of monounsaturated and polyunsaturated fatty acids. 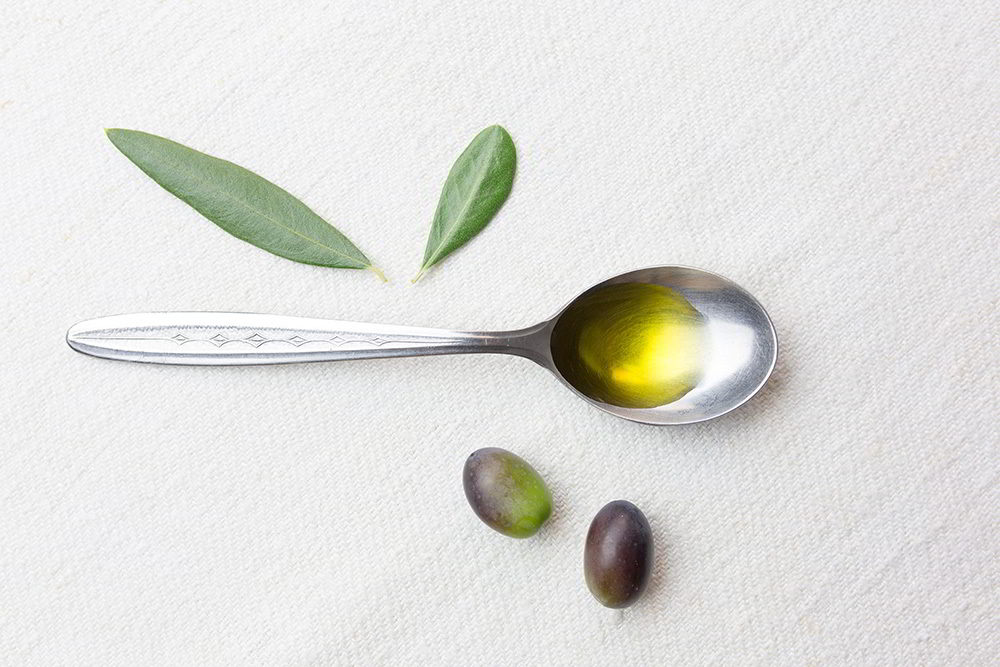 All fats and oils contain 98% triglycerides in turn made up of fatty acids. Fatty acids can be in the saturated form, in the monounsaturated one and finally in the polyunsaturated one. To find the right balance for our diet we need to know that: Saturated fatty acids are abundant in animal fats, and significantly increase blood cholesterol levels, with all the now known consequences on atherosclerosis and coronary heart disease;


Polyunsaturated fatty acids (linoleic and linolenic) abound in seed oils, reduce LDL- cholesterol (the bad one) in the blood, but also reduce HDL-cholesterol (the good one!). We still need to know that animal organisms are unable to manufacture linoleic and linolenic acids, so we must necessarily take them in our diet. BUT WITHOUT EXAGGERATING! In fact, polyunsaturated acids are also highly unstable and an excess of them is not necessary, it is even harmful to the body. They oxidize very quickly, forming free radicals, thus contributing to cellular aging, and causing various types of tumors, and in particular colon and breast cancer.

Monounsaturated fatty acids (oleic acid), abound in olive oil, significantly reduce LDL cholesterol (the bad one!) Without decreasing good or HDL cholesterol. In addition, they have excellent resistance to oxidation.

A concentrate of antioxidants

Vitamin "E": The oxidation of fats is counteracted by the antioxidant substances present in the foods themselves. A right balance occurs when the ratio between vitamin E and linoleic acid is greater than 0.79. In seed oils this ratio is unfavorable and variable between 0.30 and 0.50, while in olive oil it is equal to 1.87, or more than double what is necessary to safeguard the formation of endoperoxides which, by activating the aggregation of platelets, increase the risk of thrombosis. The good ratio between vitamin E and polyunsaturated acids also fights the formation of free radicals in the body, thus counteracting the aging processes of cellular structures, carcinogenesis, liver damage, and atherosclerosis itself.

Polyphenols: The olive is a lucky exception in the natural world: it is a fruit in which the fat is present in a small part in the seed (the stone) and the remainder is present in the watery fruit. In oils derived from seeds, the fat is instead contained entirely in the seed. Nature has therefore given the olive and therefore its oil a group of substances, very powerful antioxidants in addition to the high contents of vitamin "E": polyphenols. In addition to their antioxidant action, they also play a very important role in giving extra- virgin olive oil that lively, slightly bitter and spicy taste that plays a very important physiological role in nutrition, improving the palatability of food and giving foods better digestibility 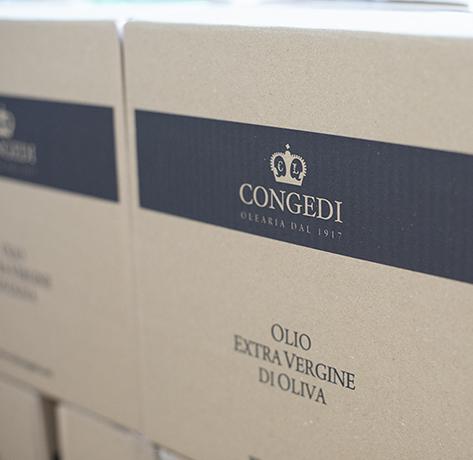 for the extra virgin olive oil 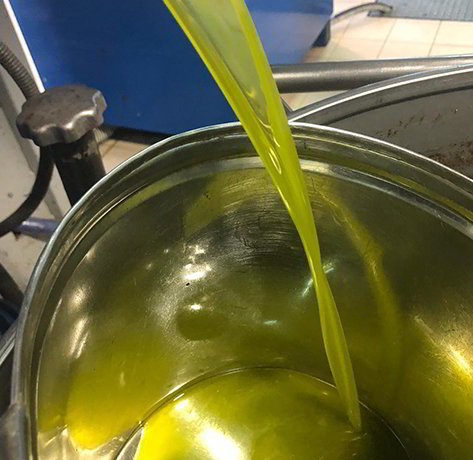