The store will not work correctly in the case when cookies are disabled.

For 4 generations, in the sunny and luxuriant land of Salento, in Apulia, the Congedis, have proudly produced the highest -quality extra-virgin olive oil, combining authenticity and sacrifices, tradition and innovation.

For over a century, the Congedis have cultivated and transformed the main fruit of Salento, now exported all over the world: the olive, the first result of the tree symbolizing the magnificent Salento land, the olive tree. For four generations, this passion has given life to the purest extra-virgin olive oil, and has been handed down from father to son, like any ancient and anachronistic value which is worth keeping with care and not leaving in the past, because it is too precious to give it up.

Thus Luce Damiani gave rise to a story marked by courage and dedication, challenging the conventions of a world where there was only room for men. Back in 1917 she made the lands inherited from her father a modern productive reality. Agriculture is the link between generations and family memories, a real sheet anchor at the origins. Of her seven children, the eldest son Antonio Congedi, a master miller, inheriting his mother&#39;s stubbornness, improved the business even more, innovating the process of transforming extra -virgin olive oil. In this way, he wisely made the production of Apulian oil, and in particular of oil grown in Salento, already modern and avant-garde in the last century, in a land like Salento which, often abandoned to itself, has instead thus had the opportunity to get noticed, thanks to those who know how to exploit with intelligence and passion what the earth gives without effort. 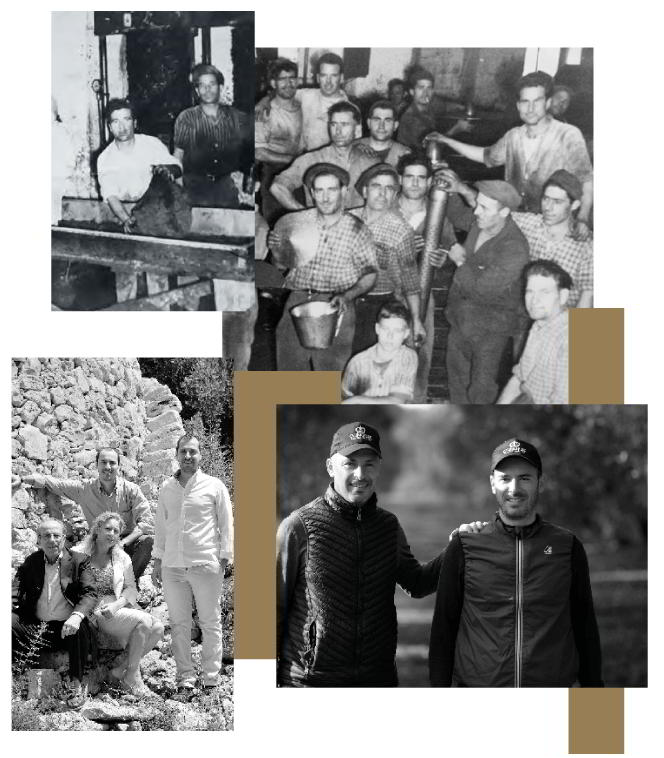 In 1989 the production of extra- virgin olive oil passed into the hands of Luigi, his eldest son, who following the advice of his father, combines quality, tradition and technological innovation, with the precious contribution of his sons Ettore and Matteo who, after completing their studies, are now running the business. The new generation, at the top of a Salento company that boasts decades of history, reinvents itself to modernize the production of oil grown in Salento, without losing the genuineness of tradition: it will be Ettore and Matteo’s, in fact, the idea of ​​installing the first centrifugal decanter, which allows to avoid processing waste and leads the company to realize in 2014 one of its great wishes, that of being completely eco-sustainable. 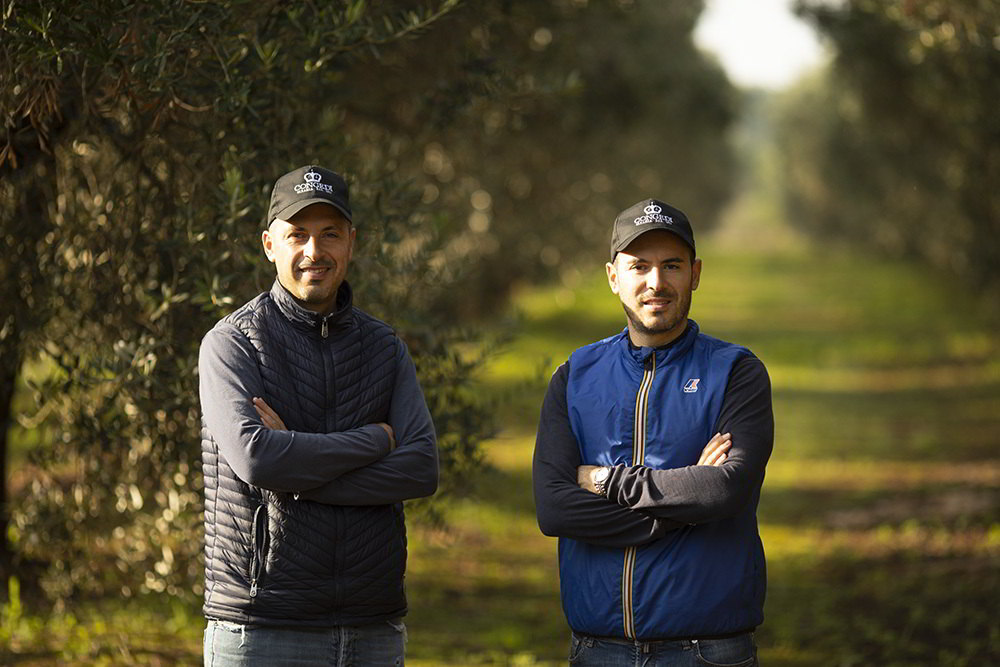 Tradition and technological avant-garde lead the company towards new goals, which see it rewarded and cited in the most prestigious sector guides. It is with pride, that today the oil mill shares its oil made of passion and love with all of you, all over the world… 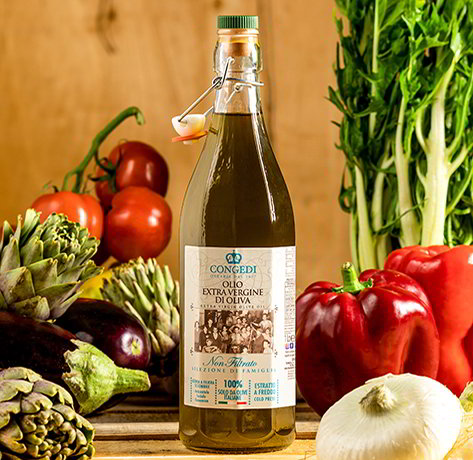 we have preserved stories and dreams 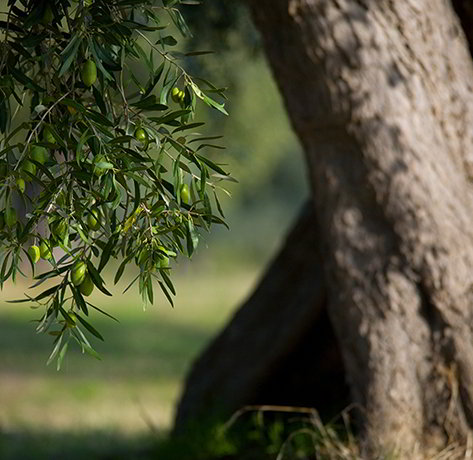 With grace and respect